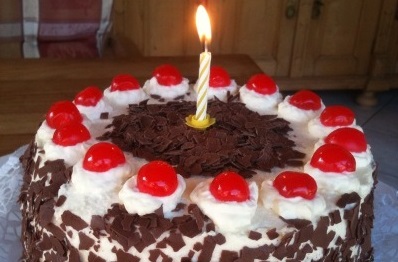 With Trezarcoin’s one year anniversary already here, it’s a great time to look at what the Trezarcoin team and community have been able to achieve together.

To date there are currently two usecases, TrezarTravels and TrezarFundme; both of which have been used successfully and are being expanded upon.

We received a new roadmap! After hitting the goals on the last roadmap.

TZC has also made its way onto 4 exchanges.

Of course, things haven’t been easy for TZC along the way. TZC has had to fend off its share of 51% attacks and like the rest of the market, TZC was hit by the crypto crash that occurred earlier in the year.

Despite this the team and community have held on, with more and more developments on the horizon for TZC, we are facing a bright future.

Let’s not forget the sneak peaks of TrezarTools, TZC stats, the Trezartravels website, and hints of what’s in the new wallet!